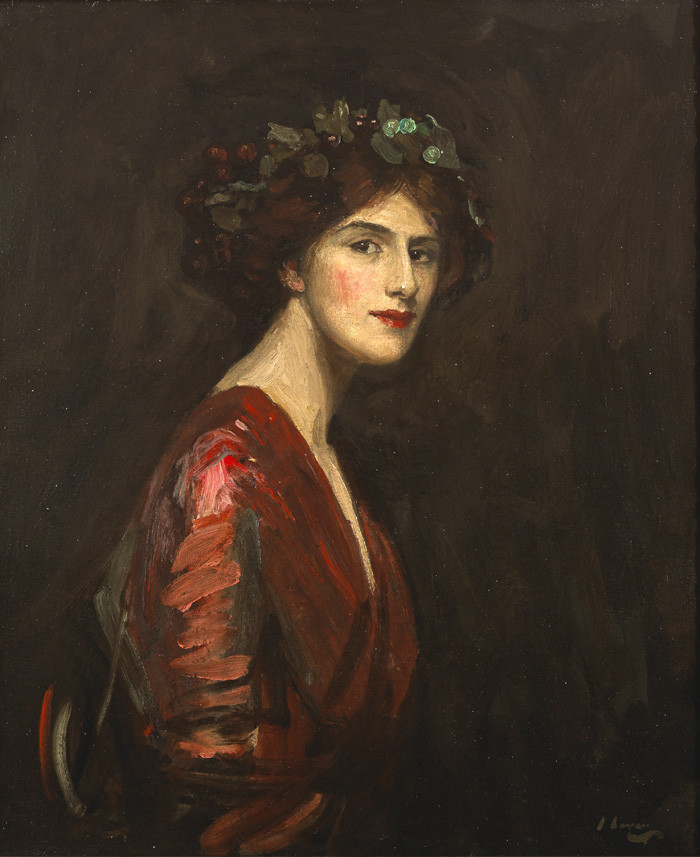 Clause 5
(a) All lots are made available for inspection before each sale and each buyer, by making a bid, acknowledges that he has satisfied himself as to the physical condition, age and catalogue description of each lot (including but not restricted to whether the lot is damaged or has been repaired or restored).
(b) All lots are sold with all faults and imperfections and errors of description and the Auctioneer and its employees, servants or agents shall not be responsible for any error of description or for the condition or authenticity of any lot, save for Clause 5 (c) below. Written or verbal condition reports may be supplied by the Auctioneer on request but these are merely statements of opinion, and any error or omission in these reports may not be taken as grounds for a cancellation of sale or refund of any part of the purchase price or the cost of any repairs to the lot or lots reported on
(c) A purchaser shall be at liberty to reject any lot if he - (i) gives the auctioneer written notice of intention to question the genuineness of the lot within seven days from the date of sale; AND (ii) proves that the lot is a deliberate forgery and (iii) returns to the auctioneer within 20 days from the date of sale the lot in the same condition as it was at the time of sale; provided that the auctioneer may, at his discretion, on receiving a request in writing from the purchaser, extend for a reasonable period the time for return of the lot to enable it to be submitted to expertisation. NOTE: The onus of proving a lot to be a deliberate forgery is on the purchaser.
(d) Where a lot has been submitted to expertisation, all costs of such expertisation shall be paid by the person who retains the certificate of expertisation and item or items to which the certificate relates.
(e) Where the purchaser of a lot discharges the onus and acts in accordance with sub-clause (b) of this clause, the auctioneer shall rescind the sale and repay to the purchaser the purchase money paid by him in respect of the lot.
(f) No lot shall be rejected if, subsequent to the sale, it has been marked by an expert committee or treated by any other process unless the auctioneer's permission to subject the lot to such treatment has first been obtained in writing.
(g) Any lot listed as a "collection, range, portfolio etc." or stated to comprise or contain a collection or range of items which are not described shall be put up for sale not subject to rejection and shall be taken by the purchaser with all (if any) faults, lack of genuineness and errors of description and numbers of items in the lot, and the purchaser shall have no right to reject the lot; except that, notwithstanding the foregoing provisions of this sub-clause, where before a sale a person intending to bid at the sale gives notice in writing to, and satisfies the auctioneer that any such lot contains any item or items undescribed in the sale catalogue and that person specifically describes that item or those items in that notice, then that item or those items shall, as between the auctioneer and that person, to be taken to form part of the description of the lot.

Special Conditions
a) The buyer shall pay the Auctioneer a commission at the rate of 25% up to €225,000 of the purchase price, 20% on that part of the hammer price up to and including €3 million, and 13.5% of that part of the hammer price over €3 million. The Buyer's Premium is added to the hammer price of all lots and is subject to VAT at the prevailing rate. There is no extra charge to on-line buyers on Whyte’s platform – bid.whytes.ie or on Invaluable.com.
(b) The Auctioneer or its employees, servants or agents may, on request organise packing and shipping of lots purchased or may order on the buyer's behalf third parties to pack or ship purchases. Under no circumstances does the Auctioneer accept any liability whatsoever for any loss or damage howsoever occasioned in the course of such service.
(c) The buyer authorises the Auctioneer to use any photographs or illustrations of any lot purchased for any or all purposes as the Auctioneer may require. The placing of a bid will be taken as full agreement to all the above conditions.

YOU CAN LEAVE BIDS OR BID LIVE ON THE INTERNET - all our sales are broadcast live with video and audio at NO EXTRA COST to buyers. Register using www.bid.whytes.ie or follow the link to LIVE BIDDING from our main websites www.whytes.ie or www.whytes.com . For a guide to bidding on-line click here

YOU CAN BID LIVE ON THE TELEPHONE: (on lots with a high estimate of €1,000+ only) we can arrange to telephone you on lots you are interested in and you can bid live over the phone. This service is offered subject to availability of lines and we accept no responsibility whatsoever for not being able to contact clients during the auction for any reason, be it technical difficulty or otherwise.

YOU CAN LEAVE YOUR BIDS FOR US TO PLACE – just use the bidding form provided. You can fill it in and leave it with our staff or email it in to our office – preferably at the very least an hour before the sale starts. Our staff will be happy to help you with this

YOU CAN E-MAIL BIDS to bids@whytes.ie. You will need to include your full name and address and telephone number

A FEW TIPS FOR ABSENTEE BIDDERS:

Bid the maximum price you would pay for the lot;  we will try and secure the lot for you at the lowest possible price. For instance if you bid €2,000 on a lot and the highest other bid we receive is €1,200 you get it for €1,250.

“Break ties” or “Plus 1” Bids: give us discretion to increase your bid by one step to beat a bid equal to yours.

Interested in several lots but only want to buy one or two? You can enter bids on any number of lots but limit  the grand total spent. Lots are bid on in the numerical order they appear in the catalogue.

Good luck with your bidding!