A LADY IN BROWN (THOUGHT TO BE MISS MARGARET EDITH BANNATYNE), 1905 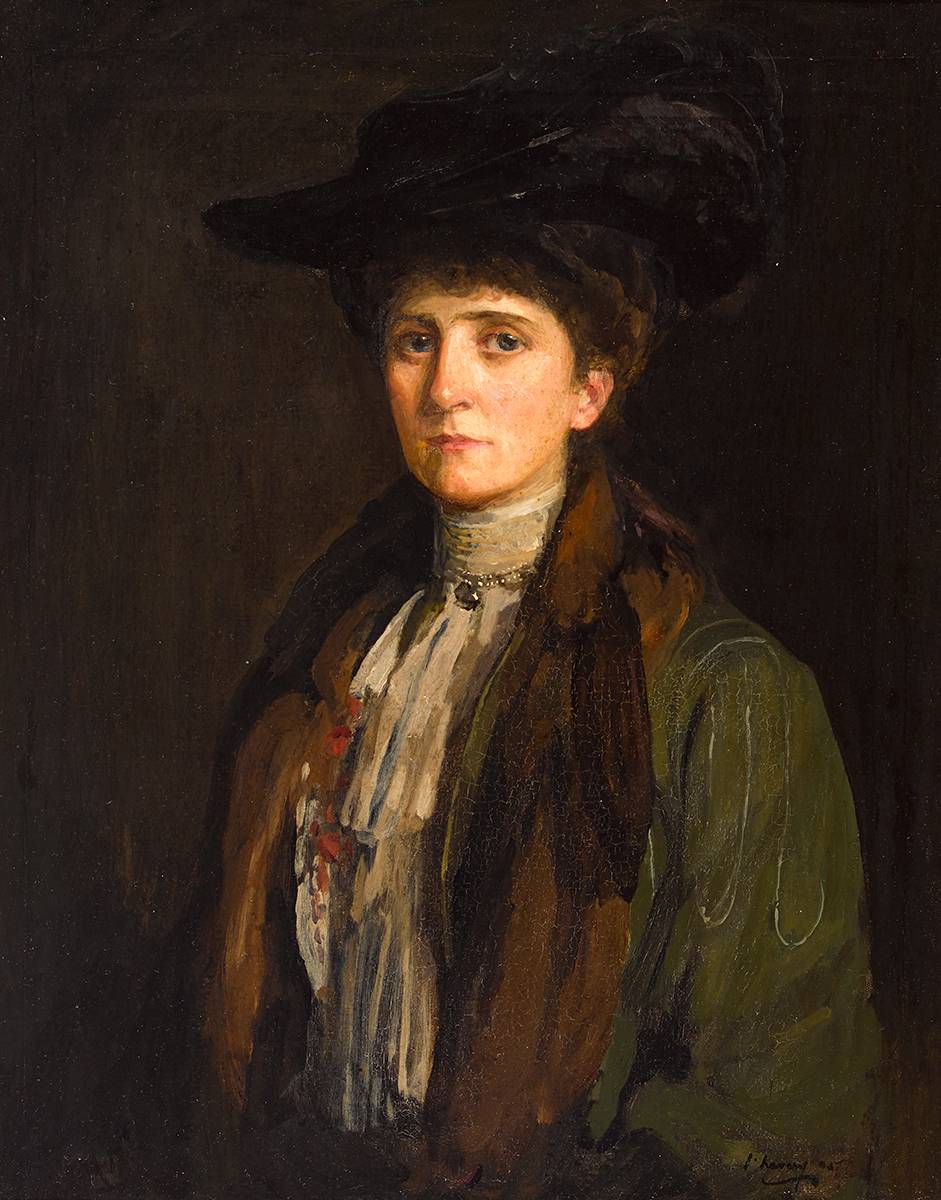 Lavery was of course renowned for his 'ladies in brown', one of which was awarded the gold medal at the first Carnegie Institute International Exhibition in 1896. Many others followed - including those of his wife, Hazel - almost to the point that although they became a sort of signature, they offered, within a restricted range of Old Master tones, the opportunity, as here, to explore character and personality in depth.

1. Bannatyne, Kirkwood and Co, now Bannatyne, Kirkwood, France and Co, was founded in 1785. The Bannatyne descendants are no longer directly connected to the firm. I am grateful to Robert Taylor, senior partner at BKF & Co, for checking their records on my behalf. We have however established that the last Bannatyne descendant died the year before the present portrait was consigned to Bonhams in 1997. Sadly, Bonhams records, due to the fact that it was merged with Phillips around this time, no longer exist.
2. This is confirmed by a note in the artist's picture register, where it is referred to as Miss Bannatyne (in Brown). For this reason, the present title, A Lady in Brown, has been proposed. I am grateful to the present owners for their diligent research into Margaret Edith Bannatyne Cobb's family records. Although Bonhams is unable to confirm the identity of the consigner in 1997, the picture appears, nevertheless, to have come from a deceased estate directly connected to the Bannatyne succession. 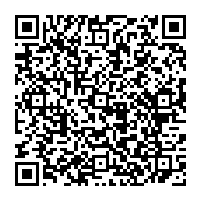