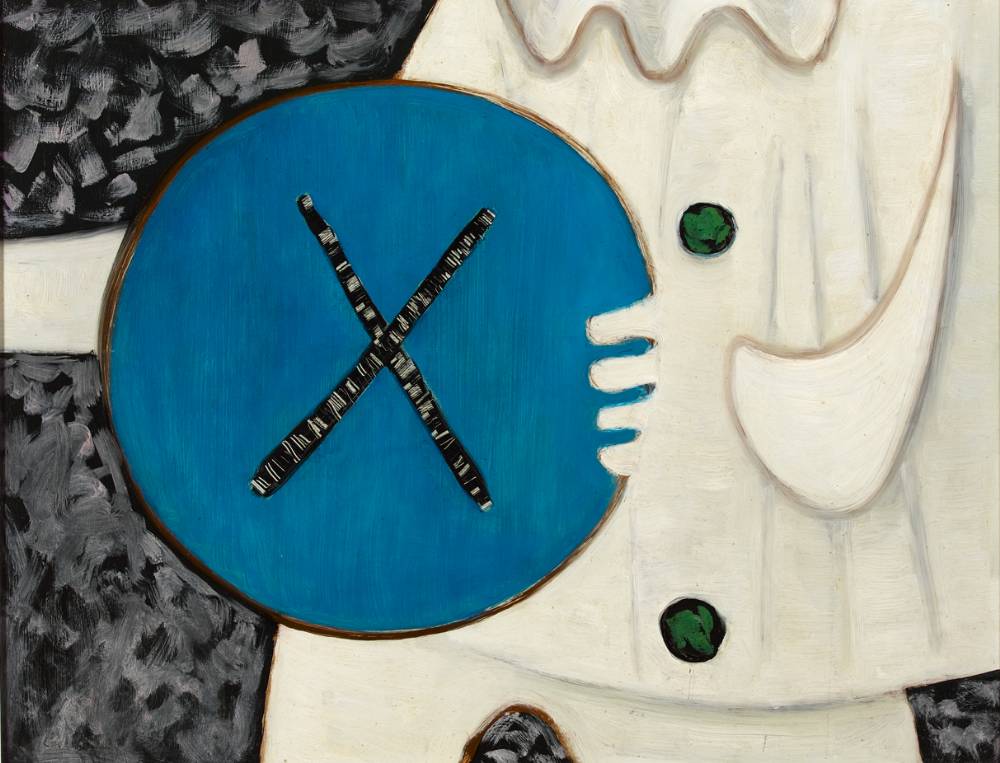 The present work dates to this late phase and was shown in 'Exhibition of Paintings by Gerard Dillon' at the Arts Council Gallery, Belfast from August to September 1966 alongside works such as Landscape Artist, circa 1966, illustrated. (ILLUSTRATED; Whyte's, 19 February 2007, lot 40, 33,000).
As James White pointed out in his book Gerard Dillon: An Illustrated Biography, Dillon used Pierrot as an alter ego. The clowns Pierrot and Harlequin are popular tropes in art history. During the eighteenth century they appeared in the works of French and Italian painters including Watteau and Tiepolo, where they referenced the Commedia dell'Arte theatre tradition. In the first decades of the twentieth century both Pierrot and Harlequin were adopted by Modernists including Pablo Picasso, Georges Braque and Juan Gris whose Pierrot (1921) was among the paintings donated to the National Gallery of Ireland by Marie MacNeill Sweeney. Both in his origins in the Commedia dell'Arte and in his reinvention as a Modernist trope, Pierrot was associated with disguised identity, melancholia and gender confusion. (1)

A retrospective was held the year after the artist's death in 1972 at the Ulster Museum and later at the Hugh Lane Gallery in Dublin. The National Gallery of Ireland hold in their collection one of the artist's last paintings, Self-Portrait with Pierrot and Nude (1971, NGI.4042) which presents the artist in the foreground with Pierrot and a stack of canvases in the background. This is thought to be the only image where both artist and alter ego appear together. 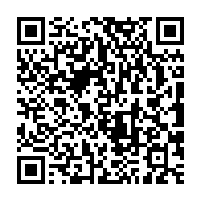