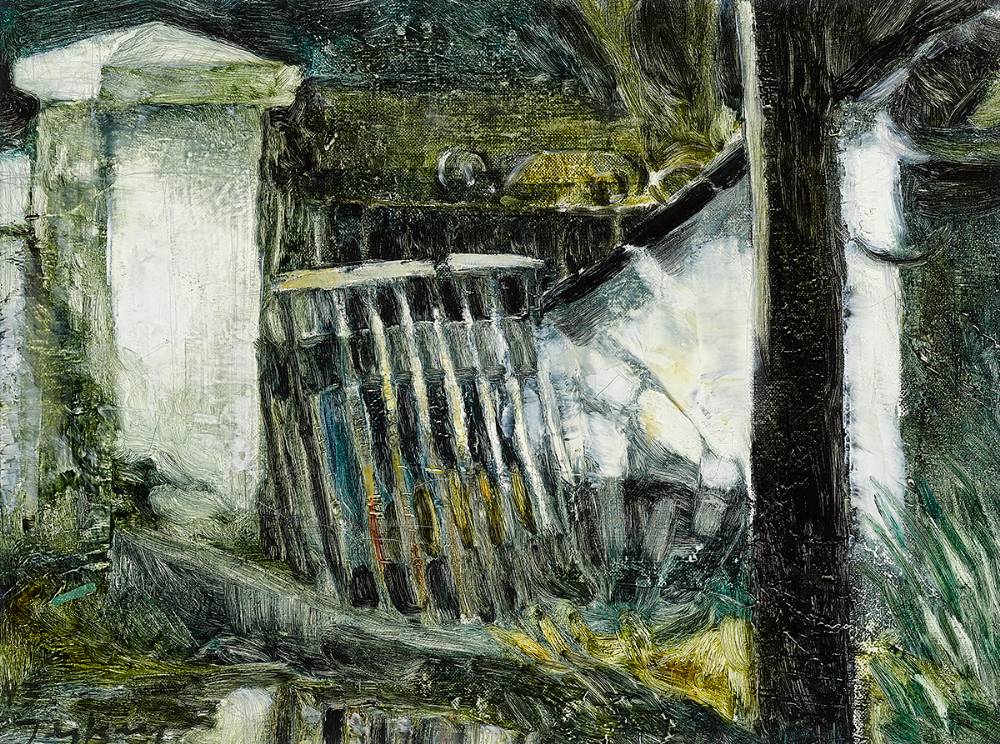 Donald Teskey was born in Co. Limerick and graduated from Limerick College of Art and Design with a Diploma in Fine Art in 1978. He came to prominence as an artist through his skill as a draught...Read more
The scene is a laneway close to the artist's home .

Donald Teskey was born in Co. Limerick and graduated from Limerick College of Art and Design with a Diploma in Fine Art in 1978. He came to prominence as an artist through his skill as a draughtsman during the 1980s with several significant solo exhibitions and for nearly thirty years has produced an important and extensive body of works chiefly inspired by the Irish landscape. He is a member of the RHA and an elected member of its Council. He is also a member of Aosdána. The Arts Council established Aosdána in 1981 to honour artists whose work has made an outstanding contribution to the arts in Ireland, and to encourage and assist members in devoting their energies fully to their art. Membership, which is by invitation from current members, is limited to 250 individuals.
Teskey has been the recipient of numerous awards, fellowships and residencies both nationally and internationally and his work has been exhibited in the UK, USA, Canada, China, Germany, France, Finland and South Africa. Collections include the Irish Museum of Modern Art, Arts Council of Ireland, corporate and private collections worldwide. He is represented by Oliver Sears Gallery, Dublin, Dolan/Maxwell Gallery, Pennsylvania, USA and Art First Contemporary Art, London. 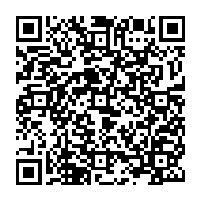