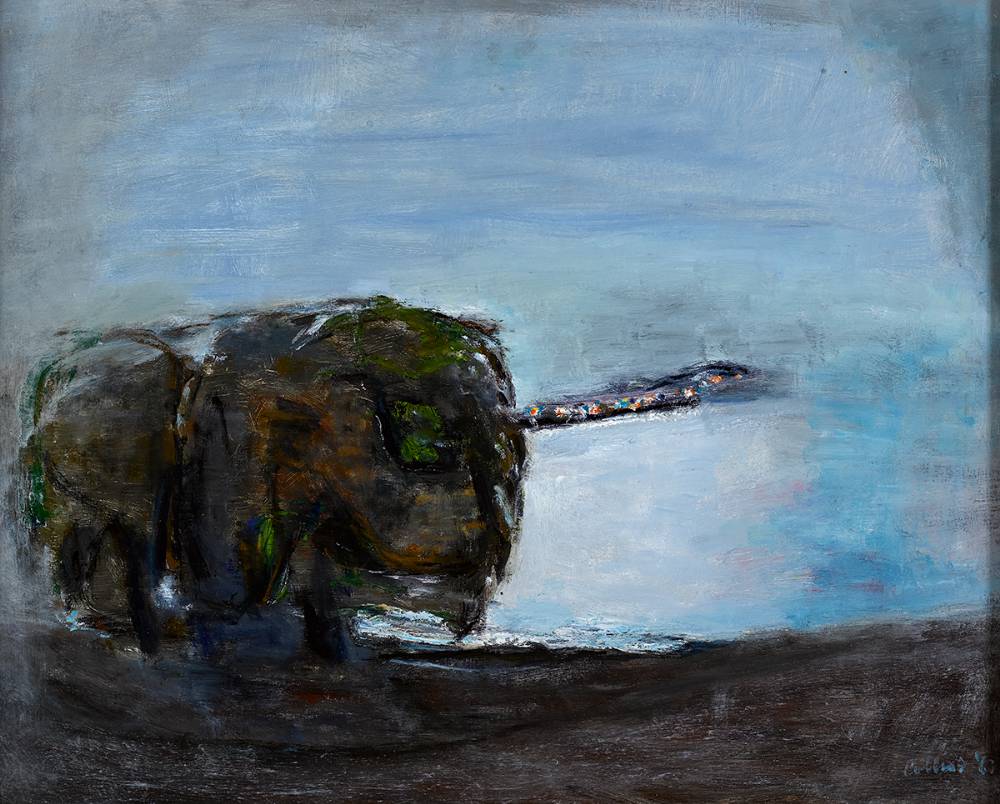 The use of intractable sculptural masses, together with layered expanses of generally muted colour charged with a degree of luminosity, comprise the essence of Collins' approach from this point onwards.

Born in Dromore West in Sligo, Collins was substantially formed by his early years of freedom running wild in the rural landscape. He felt understandably constrained as a teenage boarder at St Vincent's Orphanage in Glasnevin and subsequently, working as a clerk in Dublin, and he gravitated towards literature and art, idolising Joyce. Living for a time in a tower in Howth Castle, he aspired to write and took art lessons. By the early 1950s he felt he was finding his voice through painting and his first solo show at the Ritchie Hendriks Gallery in 1956 was very successful.

In his paintings he managed, without a hint of nostalgia, to convey the essence of an Ireland mythical and real, ancient and modern. He was instinctively attuned to the atmospherics of bogland and ocean, and the misty, watery Irish light. A private, even reclusive man, he almost shunned publicity during his lifetime but has long been recognised as a major Irish painter. 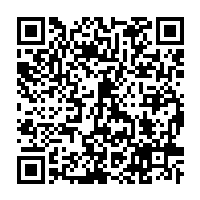 Yet another very successful auction hosted by Whytes showed that there is no slackening in the demand for art of quality. Held at the RDS on last Monday, 29 November the first saleroom auction held by Whytes since March 2020  the auction attracted 50 room bidders despite the weather and 500 on-line bidders as well as about 60 telephone bidders. Director and auctioneer Peter Whyte said the cold weather combined with our clients familiarity with internet bidding reduced the attendance but there was still a good degree of room bidding and a return to a real live auction atmosphere.

The sale grossed 2.5 million with 85% of lots sold

Among the highlights were Jack Butler Yeats Shouting at 1.74 million, equalling the world record held by Whytes for Irelands greatest artist, Grace Henry The Fortune Teller at 46,000, a new world record for Paul Henrys first wife, John Shinnors Towel and The Snowman at 42,360, Graham Knuttel Planet Hollywood at 24,900, a new world record for this popular artist, and Letitia Hamilton A Cove on Lake Garda, 21,800. Prices include buyers premium and VAT.