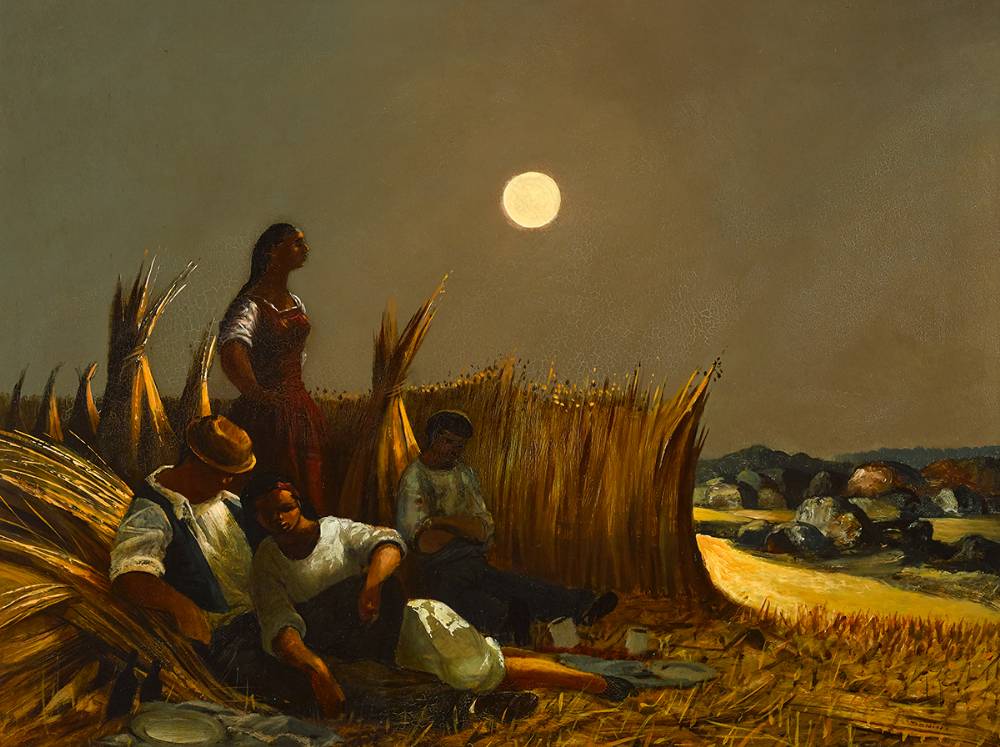 Early in his career O'Neill had worked for a short time in the studio of Sidney Smith, who, together with Gerard Dillon, introduced him to French art, inter alia Rouault, Cezanne and Picasso. He also visited Paris for the first time c.1948/49 and, according to John Hewitt, returned 'a much improved painter.' The influence of Vlaminck and Utrillo is evident from the visit. His style is what might be loosely described as expressionistic, registering a range of moods - serene, melancholic, foreboding.

Hewitt, who regarded O'Neill highly, described him as a brooding painter: ' he suggests rather than states his passionate strength in a severely limited range of colours'. O'Neill often relied on rich colours and impasto with dark yellows, blues and greens to support a visionary quality in his work.

From his first important exhibition in 1946 with Victor Waddington in Dublin to his last major exhibition at the McClelland Gallery, Belfast, in 1970, he exhibited still lives, religious pictures, figure and portrait studies as well as many landscapes.

There are a number of paintings on the theme of harvest in O'Neill's work. Two works are worth mentioning in relation to 'Harvesters Picnic'.

The biblical story of Ruth and Boaz was the source of inspiration for several works by O'Neill. One such painting is 'Ruth'. In this painting moonlight bathes a cornfield. Ruth, with corn sheaf in hand, cuts a reflective figure in peasant clothes that dictates a mood, linking the figure with the landscape and teetering on the surreal. Her pose is sculptural in disposition - solid and firm against a luminous sky. The uncut field perhaps signifying what lies ahead (1).

Another painting is After The Harvest, Lough Swilly, Co. Donegal (2), (early 1950s). In this landscape the land has been harvested, the sun's light is waning, registering an otherwise tranquil mood, only the swirl of black crows, diving to pick up loose grain, induces an ominous threat. It recalls Van Gogh's 'Wheatfield with Crows'(1890).

With Harvesters Picnic the moon lights up a stretch of the harvested cornfield in the right middle distance while dominating the foreground are four grouped and nestling figures. Their faces are largely in shadow with the moonlight picking out details of their clothes. The nearest couple are in a more intimate relationship, a standing female figure and a seated male figure complete the quartet. The standing female, in profile, stares out into the distant night. There is something of the modernist tradition of the dignity of labour about the painting. However O'Neil's cornstalks, in taking on more surrealist and wayward forms, conspire with the light, (always a protagonist in his work), to set up a more nocturnal ominous dreamtime. The figures are somewhat exotic in appearance; the sense of place ambiguous with the undercurrent of a rhythmic Caribbean vibe. 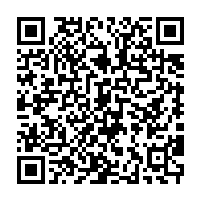