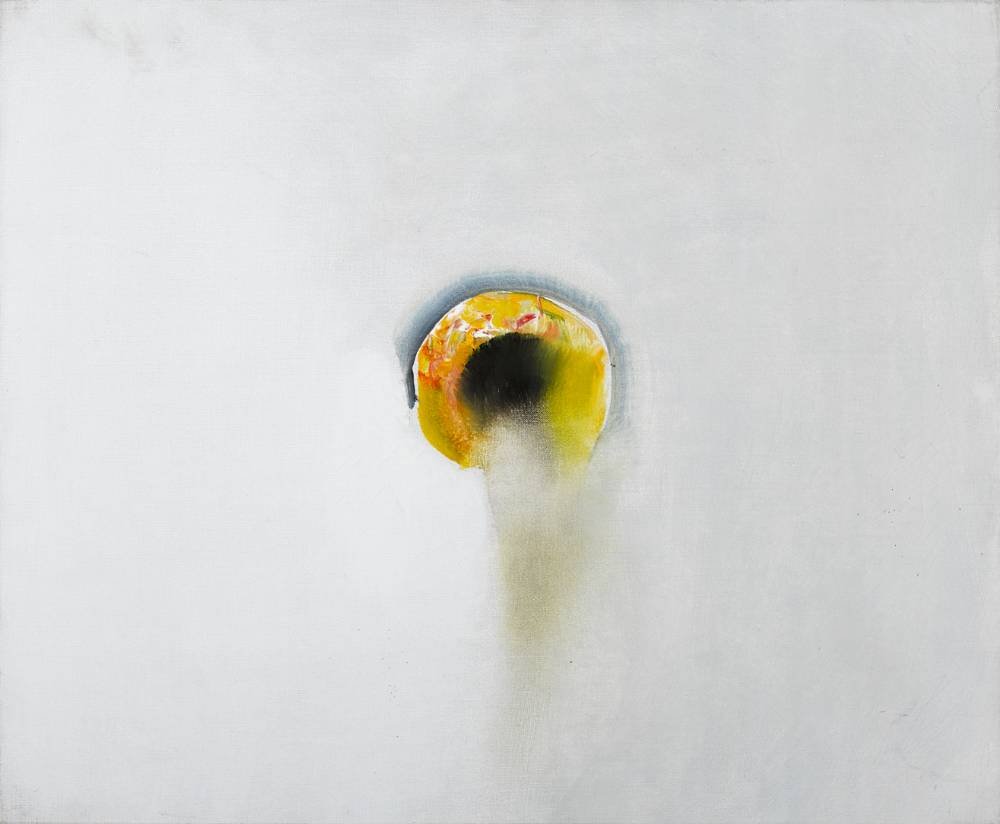 le Brocquy's still-life paintings originate in the early 1940s with Still life with Book and Penny, (1941) and, later, in the 1950's with works such as Still life with Apples (1951), Still life with Grapes (1955) among others. The paintings of single fruit - such as the present example - notably on darkly stained grounds of the 1960s, included Lemon (1968, A.R.222) and led to a distinguished body of work in the 1970s, including Fruit Now and Then (1970; A.R. 353), Fruit in the Hand (1974; A.R. 355) and the present example Orange (1972; AR 322). This series could be considered something of a hybrid, sharing certain characteristics with the Ancestral Heads series inspired by the Polynesian heads, le Brocquy saw at the Musée de l'Homme, Paris in the winter of 1964. Both bodies of work show the subject emerging from a bare background with a restraint and very deliberate use of colour. There are even parallels in the present work with the open mouths of some of these 'emergent heads' of the early 1970s. Orange captures the essence of the fruit but offers something deeper and more meditative at the same time. 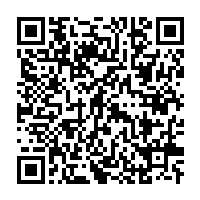