RIVER SCENE WITH COTTAGES AND GORSE 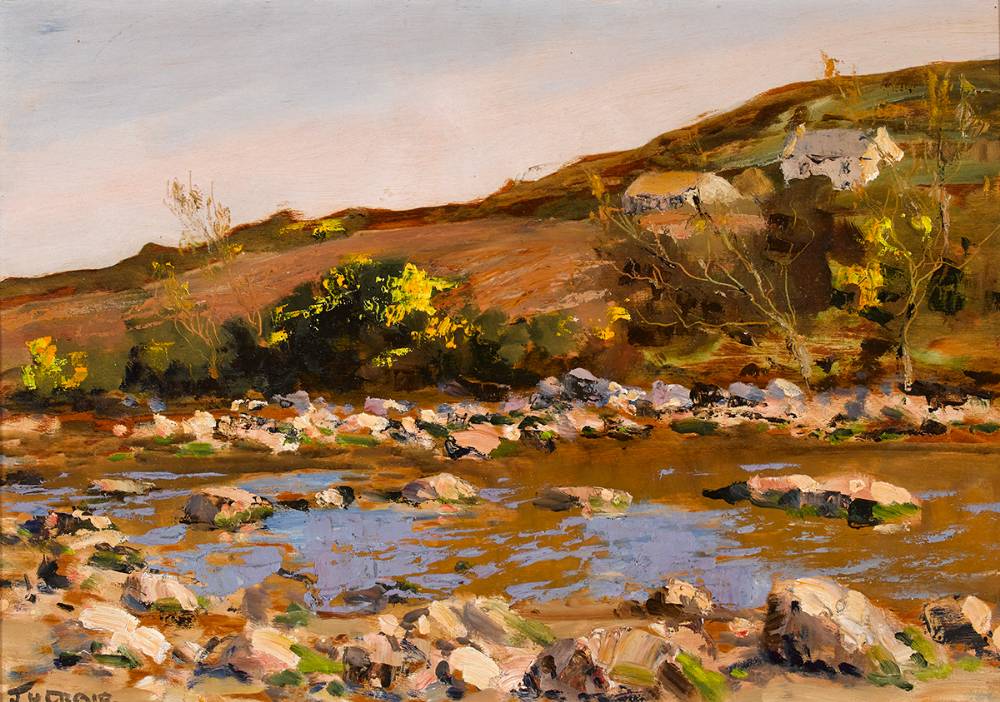 His connections to the world of Irish republican politics permeated his work. Aloysius was closest to James, who was instrumental in building up the Irish Republican Brotherhood in Britain, was active in the Land League, was elected Member of Parliament for Roscommon in 1880 and a key figure in securing Charles Stewart Parnells agreement for the New Departure.

The most radical Irish artist of his era, OKelly was prolific and eclectic: Realist in Ireland, Naturalist in France and Orientalist in North Africa, forging all the time new connections between art and anti-colonial politics. OKelly was accepted by the École des Beaux-Arts in Paris in 1874, to the studio of Jean-Léon Gérôme (1824-1904), a not inconsequential achievement. He also studied with the portraitist, Joseph-Florentin-Léon Bonnat (1833-1922). He was one of the first Irish artists to go to Brittany, to Pont-Aven, and later Corncarneau. There he mixed with the American colony blending Academic, Realist and plein-airelements into an innovative mode of rural Naturalism. From France, OKelly returned to Ireland in the early 1880s, as Special Artist to The Illustrated London News, giving visual expression to the harsh realities of Irish rural life. Here the Freemans Journal declared him the most important of modern artists , and of exceptionally high rank (2 June 1888). His Mass in a Connemara Cabin (National Gallery of Ireland, 1883) had the distinction of being the first painting of an Irish subject ever exhibited in the Paris Salon.

In North Africa, OKelly painted many typical scenes, but tended to avoid the emblems of Orientalism, scenes of extremism and characterisations of incompetence that might justify colonial domination. His North African and Middle Eastern paintings reveal a predominantly ethnographic interest. His adoption of the name Oakley in Cairo also points to political activism, leading to a dangerous adventure in which he and his brother, James, followed their friend, Edmond ODonovan, the Fenian and internationally renowned journalist, to Sudan in 1883/4, where they allied themselves with the forces of the Mahdi.

OKelly maintained family contacts in England where he painted 1887/8. In 1895, he left for the US but returned regularly to France for the summers and painted in Brittany. In 1897, he came back to Ireland in an (unsuccessful) attempt to offer himself as a candidate for election as MP for South Roscommon. In New York he executed a number of portraits of prominent Irish-American politicians, painted views of the city, as well as traveling around the art colonies of America, resulting in many landscape studies of Maine. He returned to Ireland again in 1926, aged seventy-three, still pressing his case for the establishment of a national school of painting. There followed a final sojourn in Brittany, before he returned to America where he died in 1936. 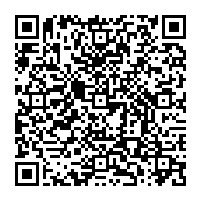