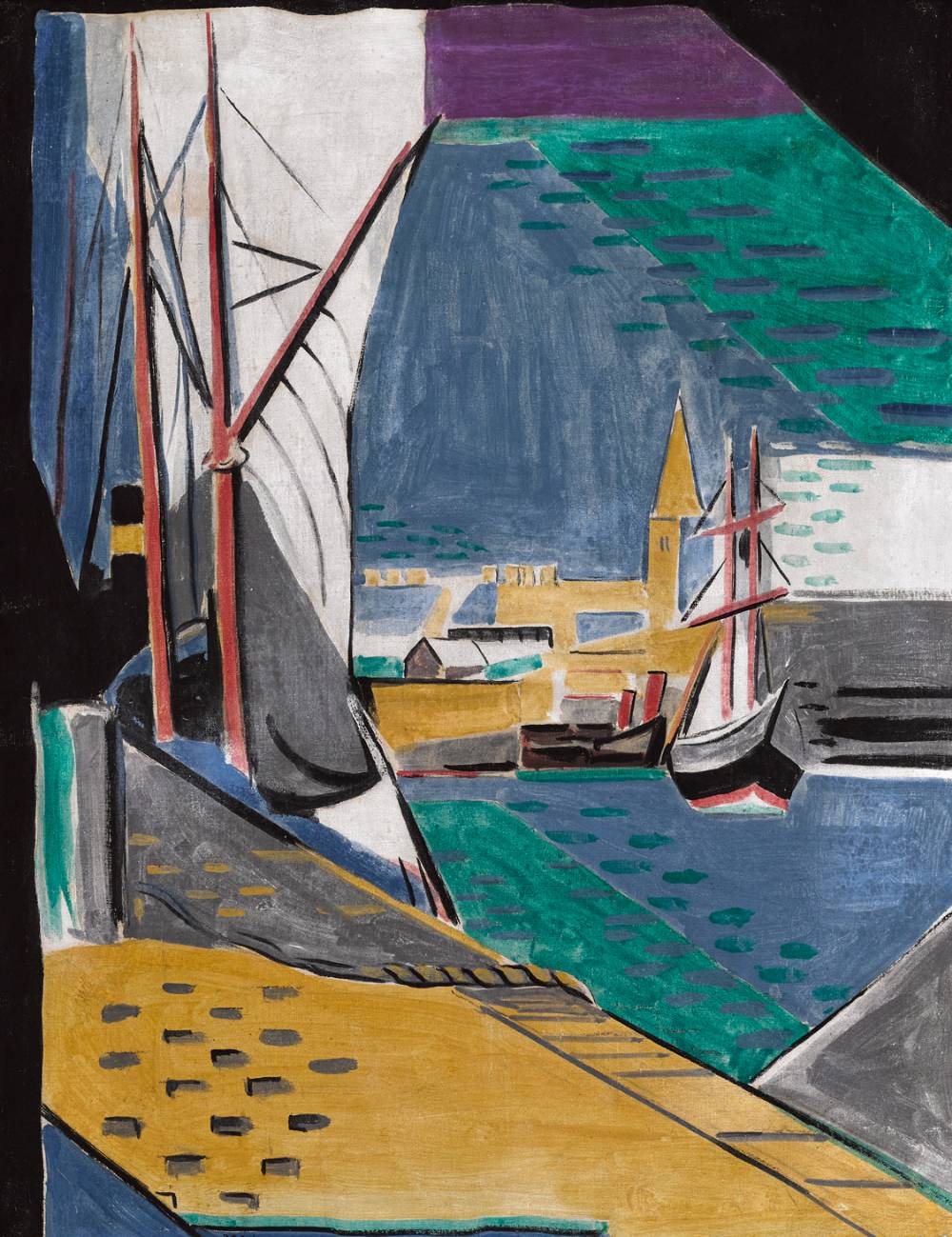 The present work dates to her time with André Lhote (1922-25) and was executed three years after her painting A Religious Procession In Brittany (Collection of the National Gallery of Ireland, NGI.1339) which was exhibited at May Guinness, Dublin Painters' Society, May 1922 and in 1966 at the 1916 Jubilee Exhibition, Nenagh.
Both works are characteristic of her Cubist style; the present example demonstrating a further confidence with its more restraint palette, flattened perspective and dynamic geometric shapes.

Although an unpopulated view of a harbour, this painting shares similarities with the figurative works. A Religious Procession (NGI) and with Woman with Red Hair, illustrated. (Whyte's 16 September 2019, lot 48, sold for 34,000, a record auction price for the artist).

Each uses a subtle 'frame within a frame' technique to both draw the viewer in and simultaneously thrust forward the subject. Strong lines and diagonals cut through the composition creating movement but none of these works are devoid of smooth curved lines either as can be seen in the wave of the sail or the woman's face and neck (illustrated) or the houses and procession flags in the NGI example. In each case too Guinness adds a playful dot motif, seen in the harbour scene on the quayside pavement, water and sky, in the mantilla style headdress of the Woman with Red Hair and beneath the feet of the young communicants in the NGI painting.

San Malo from St. Servan was shown in the artist's solo exhibition at the Galerie Visconti, Paris in January 1925 and 74 years later in 'Peintres Irlandais en Bretagne' at Museé de Pont-Aven and at the Crawford Gallery in Cork. 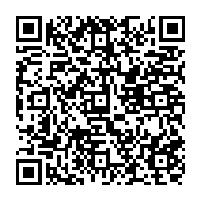