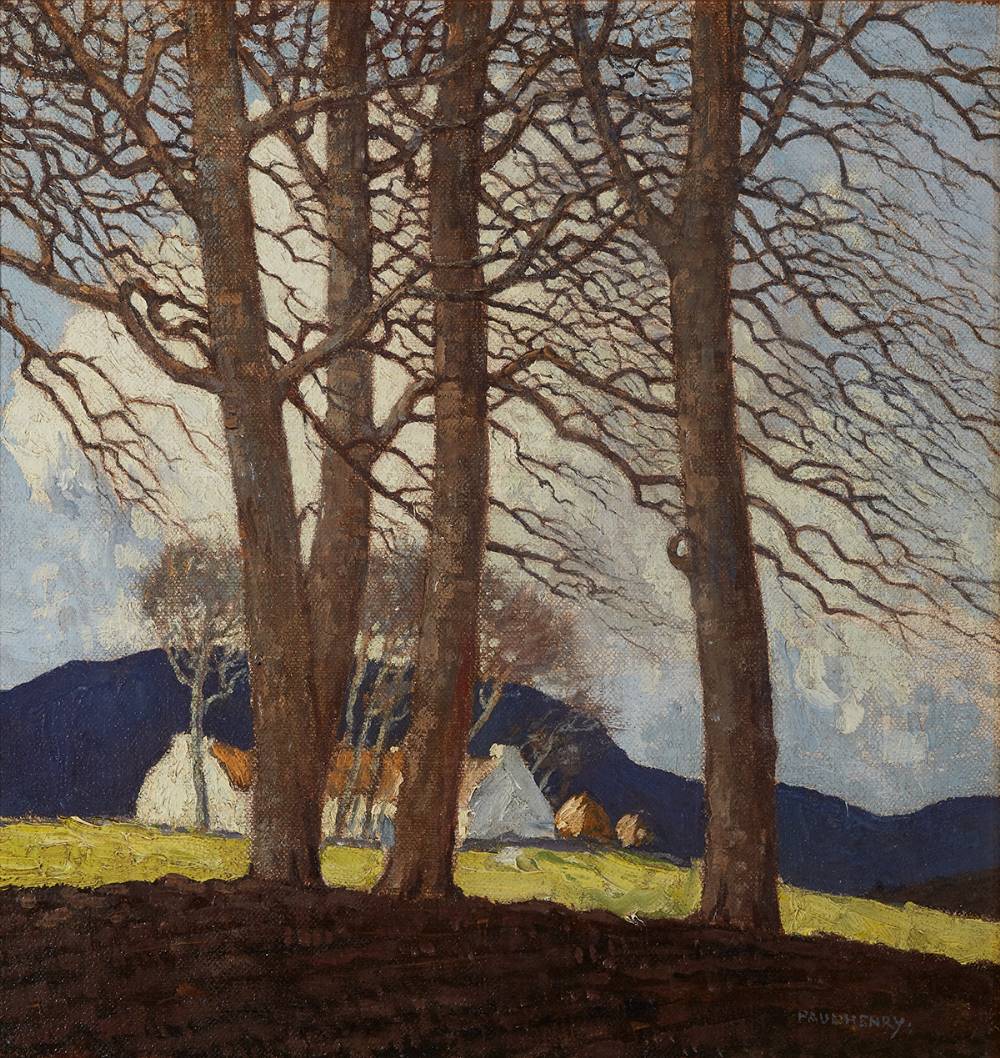 This picture was acquired by James A. Healy in New York in May 1931 (TCD, MS 7432: 42-48). In the autumn of that year Healy, who with Richard Campbell acted as an agent for Henry, sold it to Frank Shea, an Irish-American. On 12 September 1931 Healy wrote to Henry noting that, with the ongoing financial depression at the time, conditions had 'gone from bad to worse' and that business was 'completely stagnant'. This made the selling of paintings more difficult. Nevertheless, he was optimistic and wanted a list of the pictures that Henry currently had for sale. 'I believe [he wrote] with this information, we can work along certain lines to stir up interest in your paintings'. The results of his efforts, alas, were disappointing (TCD, MS 7432: 115).

In April 1930 a Boston newspaper (unidentified cutting) thought Spring in Wicklow, then on show at Grace Horne's Galleries, looked 'as some minor strain of Celtic music might sound'. A year later, in March 1931, the New York Literary Digest noted: 'Those who know Ireland will recognise the veracity of [Henry's] 'Spring in Wicklow' - the bare blue mountains, the low-lying cottages, the windy sky....the interlacing branches....form a beautiful pattern.'

There is an inscription on the stretcher, 'Springtime in Wicklow', but possibly not in the artist's hand. The arrangement of the cottages in the middle distance, the fall of the ground and the profile of the hills in the background suggest that this is almost certainly the same scene as that represented in The Windy Trees, Wicklow (cat. 686). 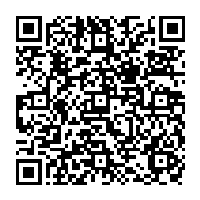 Following on from the successes of 2020, - where selling rates exceeded 90% in the majority of the art sales and some record prices were achieved - Whytes spring auction of Irish & International art promises to deliver another exciting opportunity for collectors to acquire rare artworks of enduring value.


VIEWING: Due to Level 5 restrictions, we regret that there will be no in-person viewing at our galleries. Multiple images including domestic settings, as well as condition reports, are available now on our website www.whytes.ie You can also use our Art Visualiser App  download it free on your phone. Virtual Viewing in the form of a Virtual Tour will be available on our website from Friday 12 March. Our staff will be happy to examine any lot in this sale and give reports to clients.
AUCTION: Monday 22 March at 6pm online at bid.whytes.ie Telephone and absentee bidding available,
Whyte & Sons Auctioneers Limited, trading as Whyte's, hereinafter called "the auctioneer" exercises all reasonable care to ensure that all descriptions are reliable and accurate, and that each item is genuine unless the contrary is indicated. However, the descriptions are not intended to be, are not and are not to be taken to be, statements of fact or representations of fact in relation to the lot. They are statements of the opinion of the auctioneers, and attention is particularly drawn to clause 5 set out below. Comments and opinions, which may be found in or on lots as labels, notes, lists, catalogue prices, or any other means of expression, do not constitute part of lot descriptions and are not to be taken as such unless they are made or specifically verified by the auctioneers.