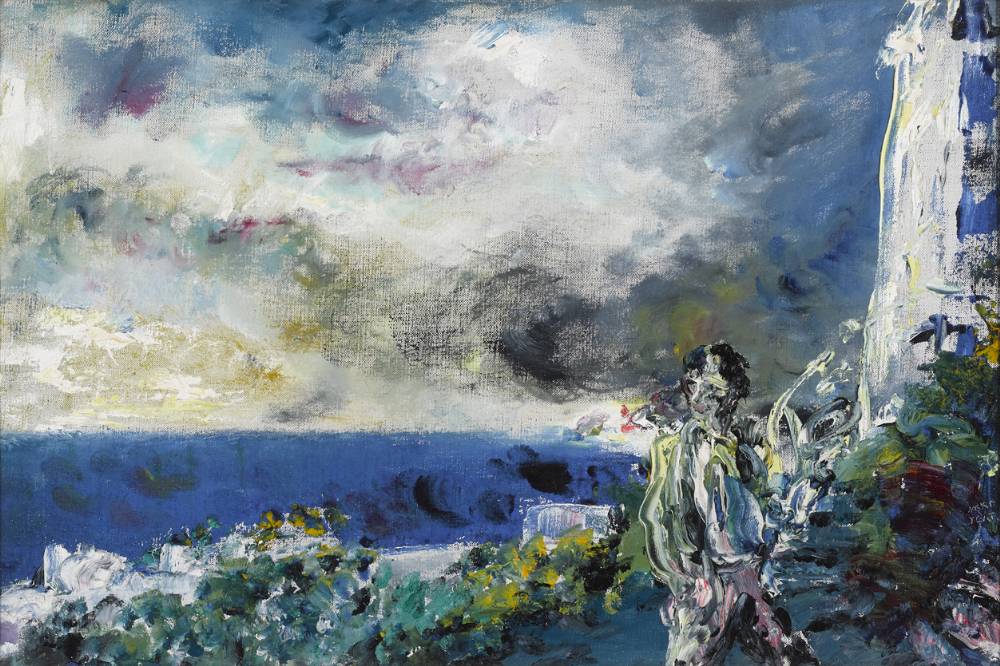 The bright tonalites of the painting, especially the azure water and the terraces of flowers and plants, evoke a Mediterranean ambiance that was seen to be different from Yeats's normal West of Ireland vista. In addition, the congenial mood of the painting was perceived by several critics as marking a departure in Yeats's late style. The distinguished writer and journalist, Arthur Power, writing in the Irish Times, declared that 'Yeats's vision is more distinguished then ever; for whereas before it was often tormented to excess, it has now become static - a faith, and as a shell echoes the sea, so the coloured fabric of the world he paints seems to echo a greater harmony.' (2)

Yeats was at the height of his fame as a modern artist when he painted The Changing Dawn and his move away from the traumatic subject matter of such paintings as Death for Only One or Tinkers' Encampment. Blood of Abel did not meet with universal approval with one reviewer taking exception to the change in tone. The consensus was however overwhelmingly in favour of Yeats's use of brighter tonalities and optimistic mood. (3) 'Perhaps, here is heralded the dawn of yet another Yeats period' (4), declared one writer, while another pronounced that Yeats 'had reached new heights in The Changing Dawn.' (5)

The complex construction of the moving figure whose form is moulded out of numerous colours contrasts with the simplicity of the sea behind. This juxtaposition is a familiar trope in Yeats's late work. A considerable part of the composition is devoted to the sky which, as the title suggests, is transforming from night into day. Strokes of deep yellow mark the fall of the emerging sunlight on the face and shoulder of the young man and the hat that he waves behind him. Dark clouds, reflected in the black shapes on the water below, are dissipating into fragile accumulations of swirling turquoise, pink and yellow, heralding the beginning of a new day. 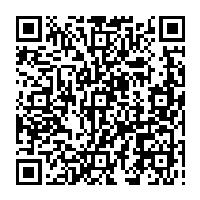