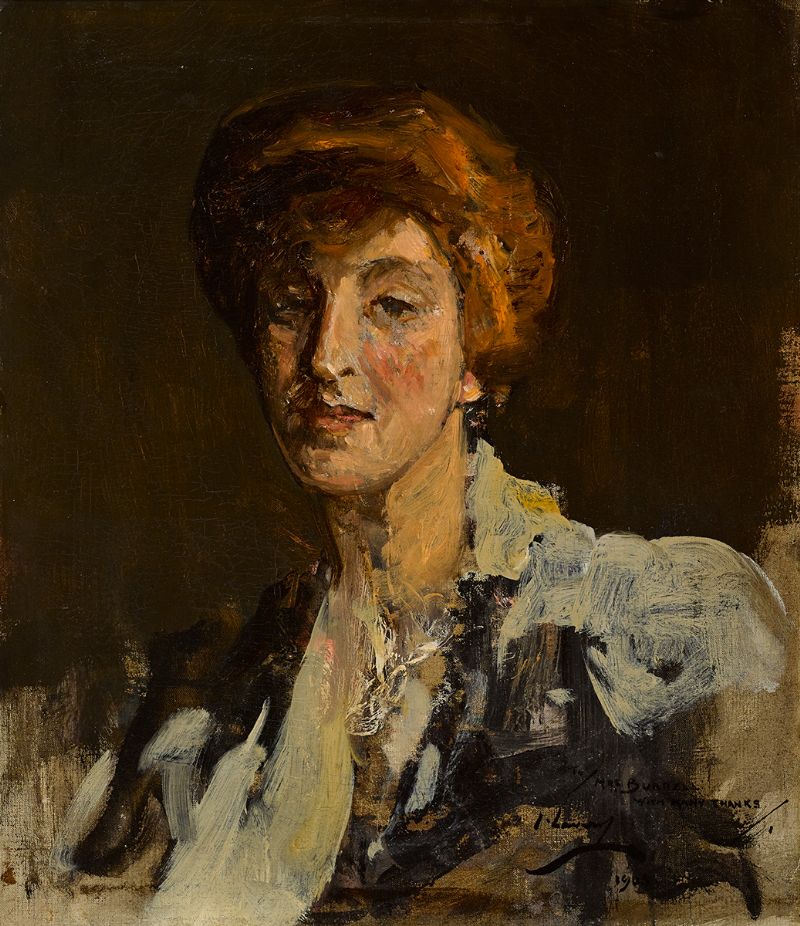 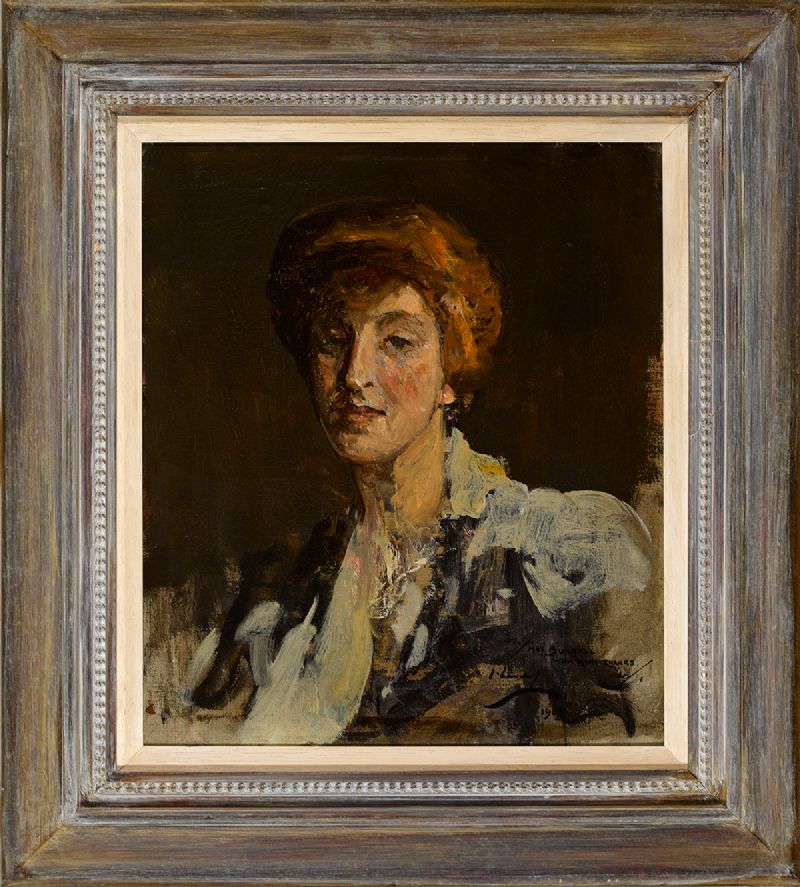 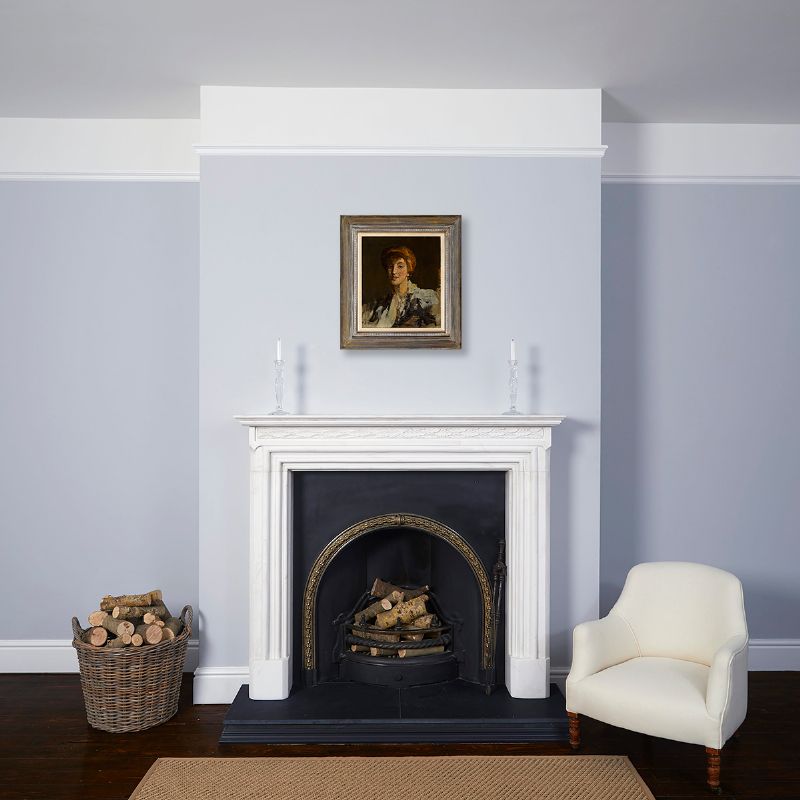 Born as Anne Ord, (1870-1910) at Overwhitton in Roxburghshire, she was the daughter of John Ord. She married Willoughby Merrik Campbell Burrell, son of the 4th Baron Gwydyr, a widower, on 4 June 1901, at St. Michael's Church, Chester Square, London. Although the family seat was in Caernarvonshire, they lived in London and at Stoke Park, Ipswich, where Burrell was a captain of the Rifle Brigade and honorary colonel of the Suffolk Regiment. (1) While details of the portrait commission remain obscure, two paintings, with separate head studies were the result - the first, a seated three-quarter length, is sometimes known as The Lady with a Muff. It was shown at the New Gallery in 1902. The second and slightly later full-length, dated 1903, was presumably designed for the Willoughby Burrells' country seat (figs 1).

It is this second portrait to which the present sketch relates. Like many works of this type it is spontaneous, impromptu and unfinished - or rather it lacks the finish of exhibitable studies such as those produced of Mary Auras at the same time (see Whyte's, 27 May 2019, lot 26). That it is inscribed 'with many thanks', suggests that as he worked on the Burrell portraits, Lavery was entertained by the sitter and her husband, and may indeed have stayed with them.

Footnote:
1. Burrell was an amateur painter and President of the Ipswich Art Club as well as being Fellow of the Royal Geographical Society, see www.http/suffolkpainters.co.uk/index.cgi?choice=painter&pid=1477. Early in 1902 the Burrells moved from Prince's Gardens to 60 Pont Street, London prior to the marriage of Willoughby Burrell's daughter, Sermonda (sometimes given as Sermonia), in July 1902. After his death, his daughter, then Lady Henniker Heaton, sold Stoke Park and the house was demolished in 1930. 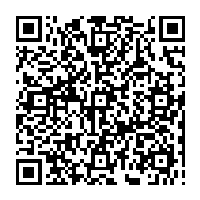