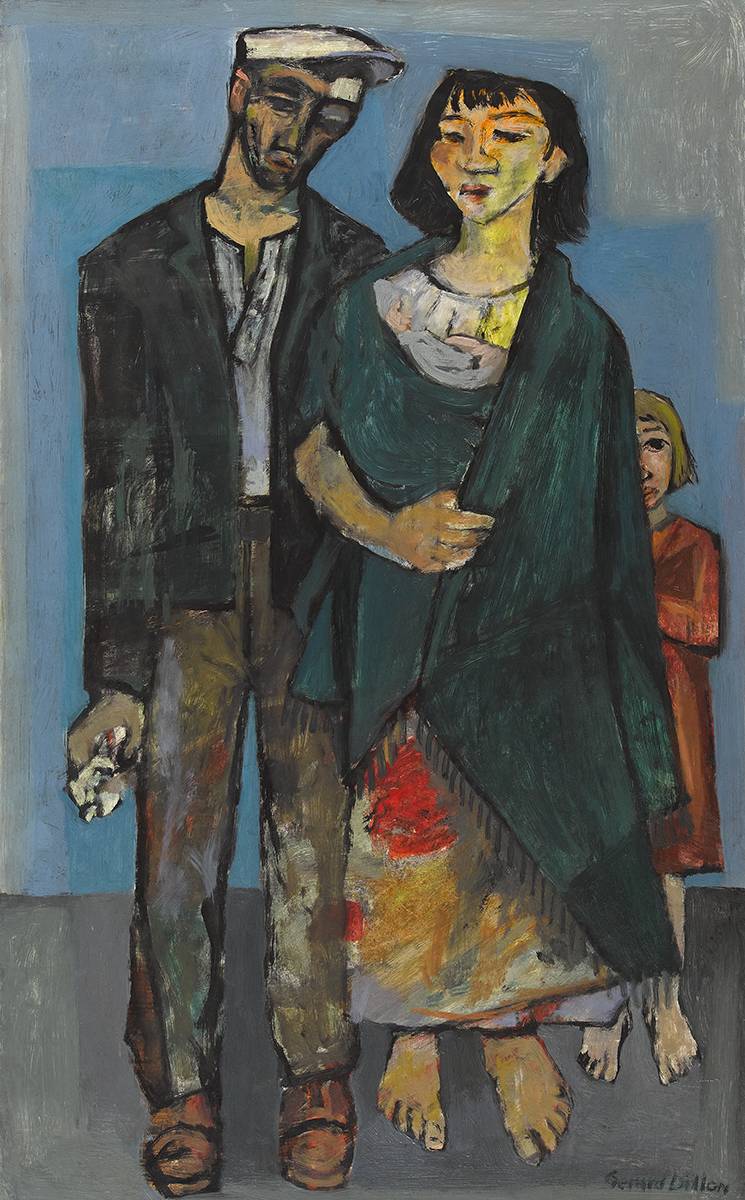 Although he is best known for his paintings of Connemara, it may have been in the Boyne Valley, while staying with his friend Nano Reid, that Dillon first observed and painted Travellers. Reid produced a number of images of Travellers living in and around Drogheda including Tinkers at the Gate now in the collection of The Model, Sligo. While Reid tended to use her expressive style to represent a group of Travellers from a distance, Dillon focused in on the individuals recording their features and conveying their personalities.
The Tinker Family depicts a small family group including an infant and a small girl peeking from behind her mother's skirts. The girl is similar to the child in Dillon's painting Little Girl's Wonder and the father figure is reminiscent of the men in Pub Group Connemara. Unusually, the family are depicted in an urban space rather than the landscape. The effect is to focus attention on the plight of the family, who appear uncomfortable and displaced. The stark background emphasises their bare feet and suggests that despite romanticising the Travellers' way of life, Dillon was also sympathetic to their position on the margins of society and the harsh economic and social realities that they faced. 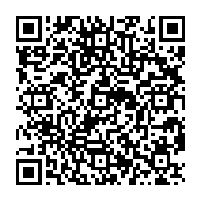