BATTLE OF THE BOGSIDE, PORTRAIT OF BERNADETTE DEVLIN, 1999 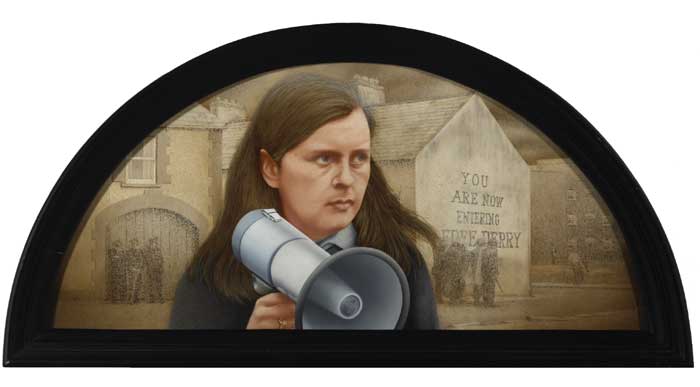