HOME WITH THE CATCH 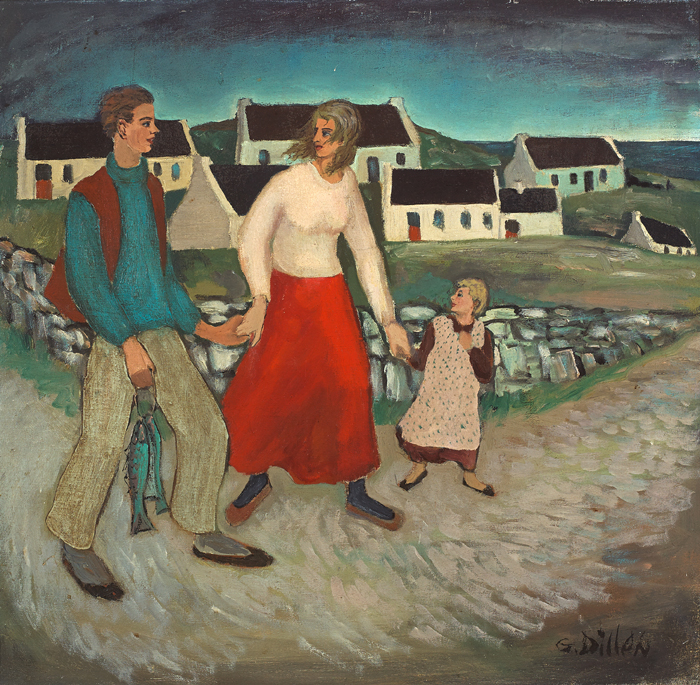