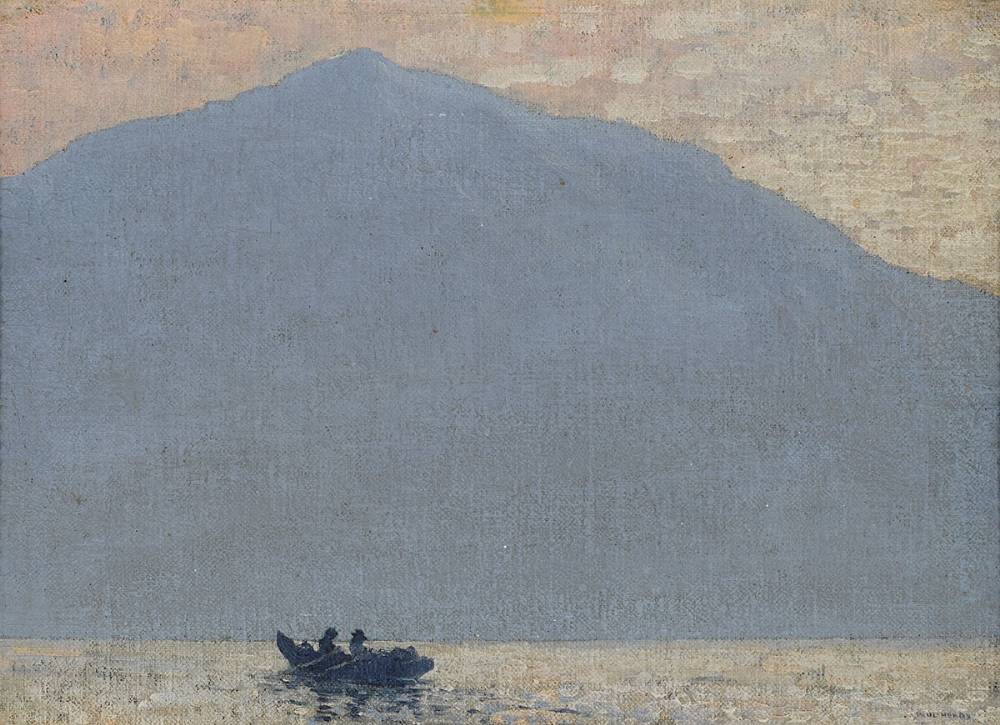 The simplicity of the composition, which comprises no more than four separate elements  the sky, the mass of the mountain which dominates all, the narrow strip of sea in the foreground and the tiny currach which provides a livelihood for the two fishermen  illustrates the Post-Impressionist force of Henrys compositional technique at its best. The Whistlerian tones and the almost monochromatic palette also recall his student years in fin de siècle Paris. The closeness of the mountain  which must be Slievemore, the setting almost certainly being Dugort Bay  is at once romantic and menacing in its immutability. It is a similar composition to another Henry picture, Lobster Fishermen, West of Ireland, sold at de Veres, Dublin, 30 March 2004. Reviewing Henrys 1917 Belfast exhibition the News-Letter (15 March 1917) commented, in a plausible reference to this picture, that the warm tones of the sea and the sky were beautifully merged. Dated 1916-17 on stylistic grounds and on the evidence of the signature, with a dot after the word Paul. The use of a coarsely woven canvas also compares with other Henry pictures of these years. 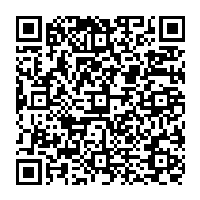