SELF-PORTRAIT ON A CLIFF TOP IN HOWTH 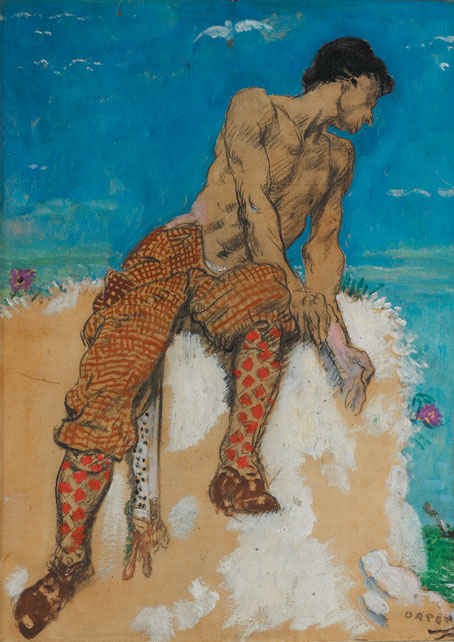