THE LITTLE SISTER OF THE GANG [FITZWILLIAM SQUARE], 1944 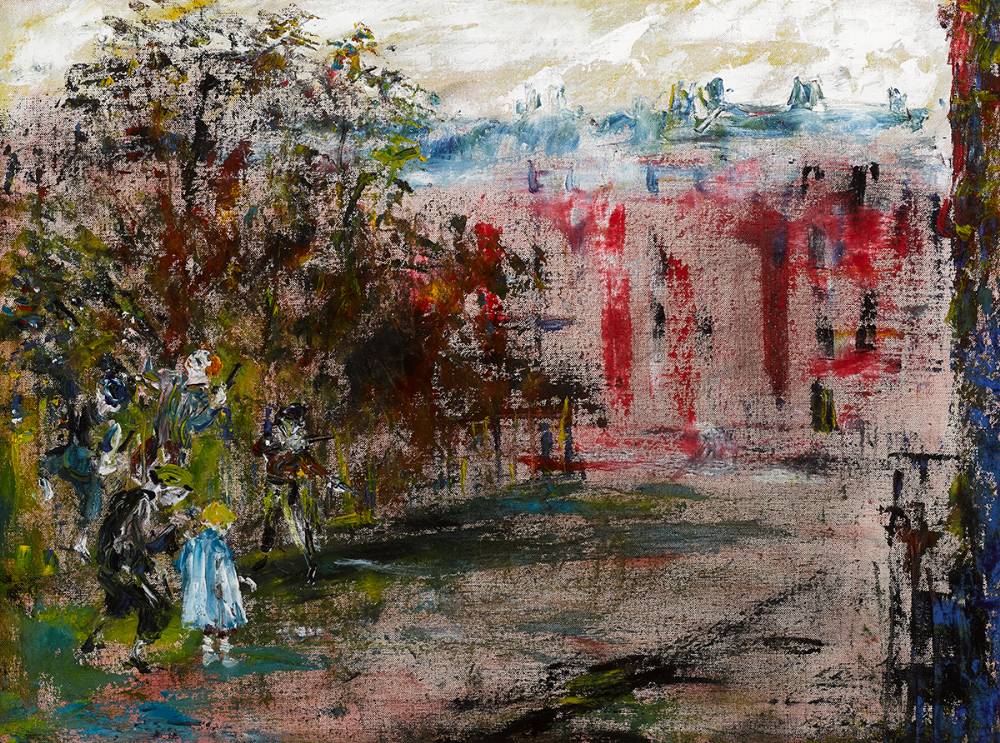 One of the boys holds the hand of a young child, presumably his sister. She has blonde hair and wears a long blue dress. She stands still as though she is not yet certain of her ability to walk alone. Her steady pose contrasts with the dynamic poses of her companions. This female figure recalls other such little girls in Yeats paintings, such as The Belle of Chinatown, (1943, Private Collection) where a young child stands in a darkened New York street. More usually Yeats's work features a golden-haired boy, sometimes thought to have an affinity with the Christ child. The delicacy and vulnerability of the little girl and the obvious care with which she is treated by her brother, whose body is bent over so that he can be at the same level as her, belies the apparent waywardness of the group. Yeats may have seen such a sight from the windows of his home or on his walks through the area. The large buildings and empty space of the square evoke the isolation of the children and their separation from the rest of society. But they are presented as engrossed in their play acting, oblivious to the injustices of the adult world, and able to delight in their imagination. 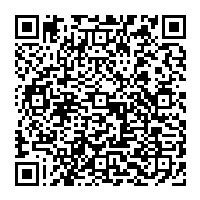