TWO STUDIES TOWARDS AN IMAGE OF JAMES JOYCE, 1982 (DIPTYCH) 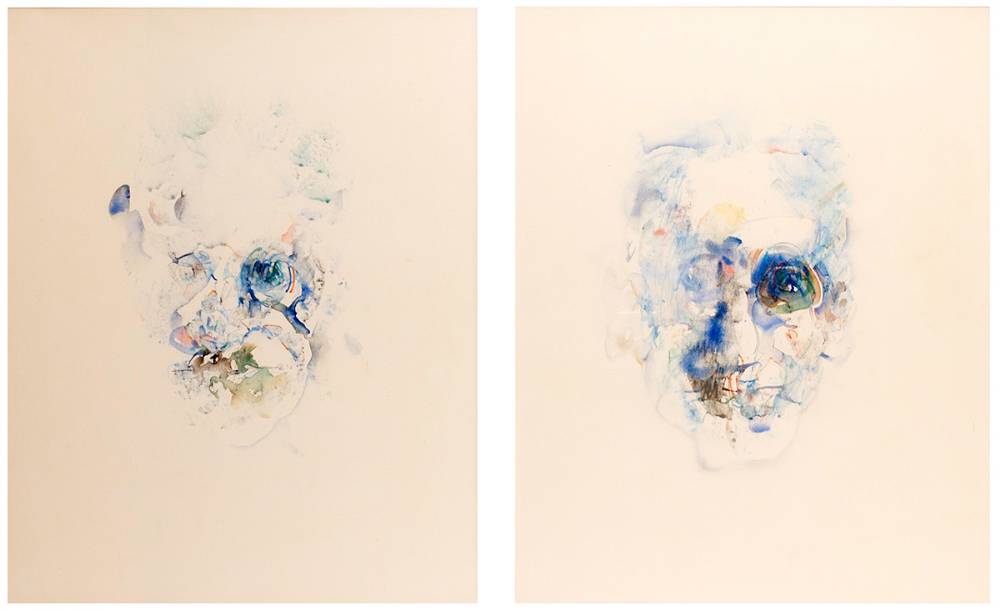 Initially, he created a series of anonymous ancestral heads - generalised images suggesting unnamed predecessors. Arising from that phase, the theme evolved into his series of portraits of well-known creative individuals, mainly writers and artists that he had met - like Samuel Beckett, James Joyce, John Montague, and (when le Brocquy was a child) WB Yeats but also some that he revered and knew from their work, such as James Joyce, with whom he identified as a fellow Dubliner.

Le Brocquy's portrait subjects involved several versions. The multiple representations of a single subject reflected his desire to capture something of their complexity and range. While clearly individualised portraits, this body of work demonstrates significant features in common. Each head emerges, disembodied, usually against a plain background. While the portrait subject is recognisable and readily identified, the heads have an intangible quality to suggest the character and creativity behind the surface reality of the face.

The present work is remarkable in comprising of two studies of James Joyce, reflecting the concept of multiplicity and, as one appears more complete in terms of surface and tangibility than the other, suggesting the imaginative processes. Similarly, the different treatment of the eyes indicates both inward and outward vision. As the artist himself explained of his multiple images of Joyce: 'It remains an unending task. For to attempt today a portrait, a single static image of a great artist like Joyce seems to me futile as well as impertinent.' (2) Louis le Brocquy interpreted the writer's creative output as a kind of quest or odyssey, noting how images of James Joyce induced: 'those larger feelings of reverence, compassion and wonder which we all share in face of that unique boat-shaped head - the raised poop of the forehead, the jutting bow of the jaw - within which he made his heroic voyage, his navigatio.' (3) 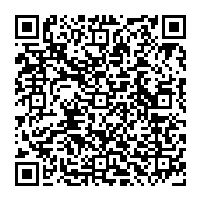 Art aficionados will be delighted at the opportunity to freshen up the four walls to which they have been confined in recent months with an offering of over 240 lots in Whytes summer online-only auction.

See the menu at right for catalogue options.

VIEWING at our galleries is strictly by appointment only. All visitors to our premises are requested to wear face masks for their protection and the protection of our staff; those handling collectibles must wear disposable gloves. All visitors must adhere to the 2 metre social distancing guidelines.
Whyte & Sons Auctioneers Limited, trading as Whyte's, hereinafter called "the auctioneer" exercises all reasonable care to ensure that all descriptions are reliable and accurate, and that each item is genuine unless the contrary is indicated. However, the descriptions are not intended to be, are not and are not to be taken to be, statements of fact or representations of fact in relation to the lot. They are statements of the opinion of the auctioneers, and attention is particularly drawn to clause 5 set out below. Comments and opinions, which may be found in or on lots as labels, notes, lists, catalogue prices, or any other means of expression, do not constitute part of lot descriptions and are not to be taken as such unless they are made or specifically verified by the auctioneers.