FIRST AUCTION OF 2018 IS TRULY ECLECTIC! 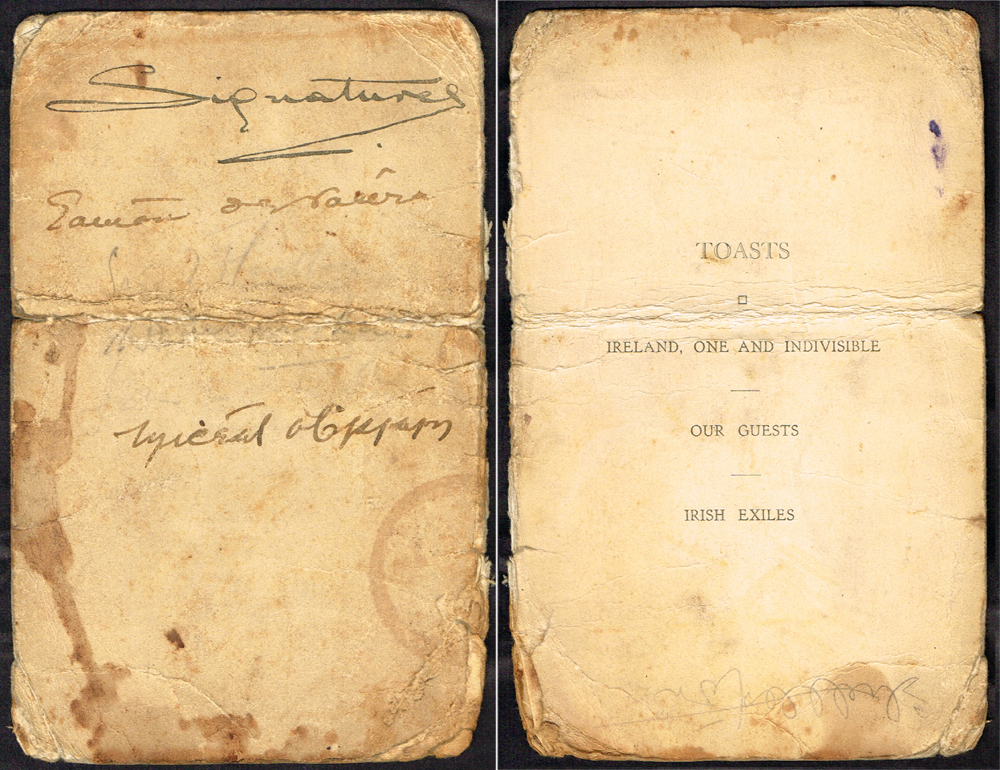 One of the most profound schisms in Irish political history occurred with the signing of the 1921 Anglo Irish Treaty.

Michael Collins and Eamon de Valera became bitter enemies and leaders of either side in the Civil War. A page from the menu of a dinner attended in happier days by both men and signed by them will be offered at Whyte’s Eclectic Collector auction on 3 February. Documents with the signatures of both Collins and de Valera are extremely rare. Printed on the menu are three toasts beginning with, ironically, “Ireland One and Indivisible” estimate €800-€1,200.

Lot 135 in Whyte’s auction is a programme of the first Dail in January 1919. The errata section on final page records that Micheal Ó Coileáin [Collins] and Enri Ó Beólaín [Boland] were not present, they had travelled to England to make arrangements for De Valera's escape from Lincoln Jail. Estimate €200-€300. 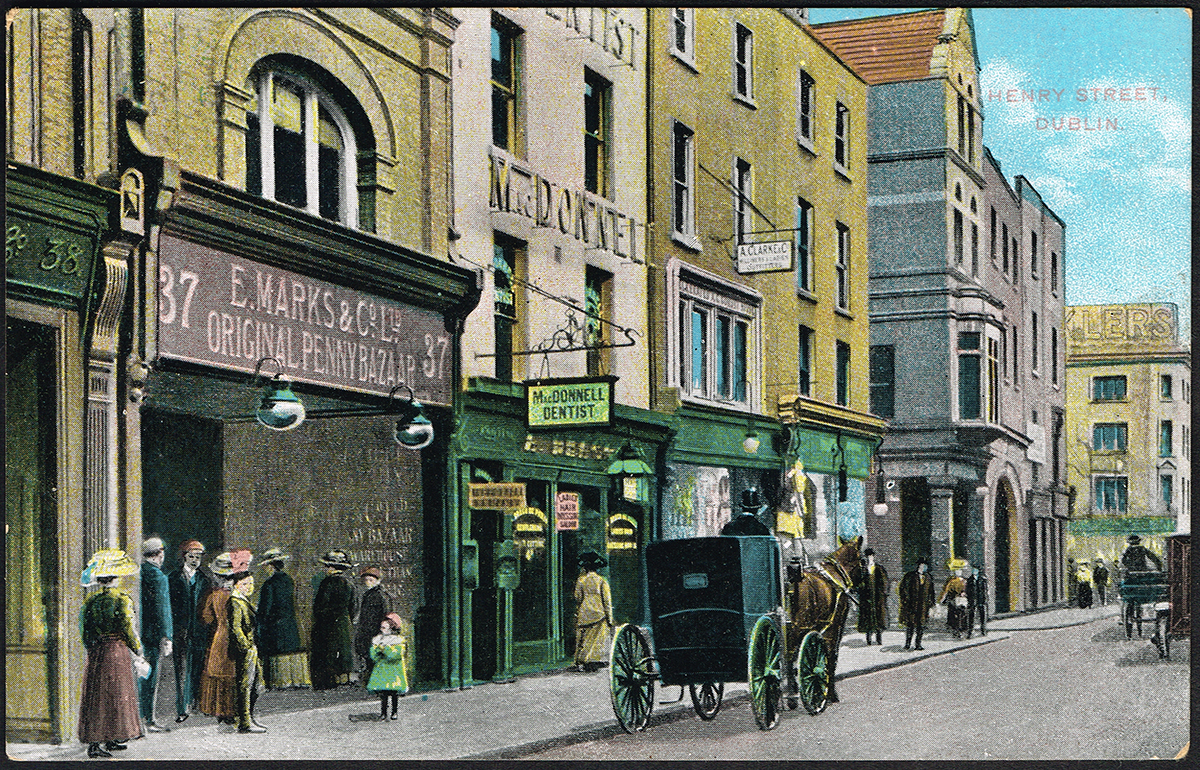 Kathleen Clarke’s role in the 1916 Rising is documented in her statement to the Pensions Branch of the Department of Defence. She describes her wish to join her husband Tom in the GPO and his ‘orders’ for her to remain at their home in Richmond Avenue for the duration of the Rising and to receive and distribute communications from units outside Dublin. She was also ordered to organise the care and maintenance of the dependants of those fighting in the Rising, with immediate effect.

Clarke remained at Richmond Avenue until she was arrested on Tuesday 2 May. She founded the Irish Republican Prisoners' Dependants Fund the following Saturday. In many ways, her work for the Dependants after the Rising, assisted by Michael Collins, was the glue that held the Irish Volunteers together in the early days of the War of Independence. Her 1916 Rising medal is lot 102 in Whyte’s Eclectic Collector auction on February 3rd, estimate €10,000-€15,000. 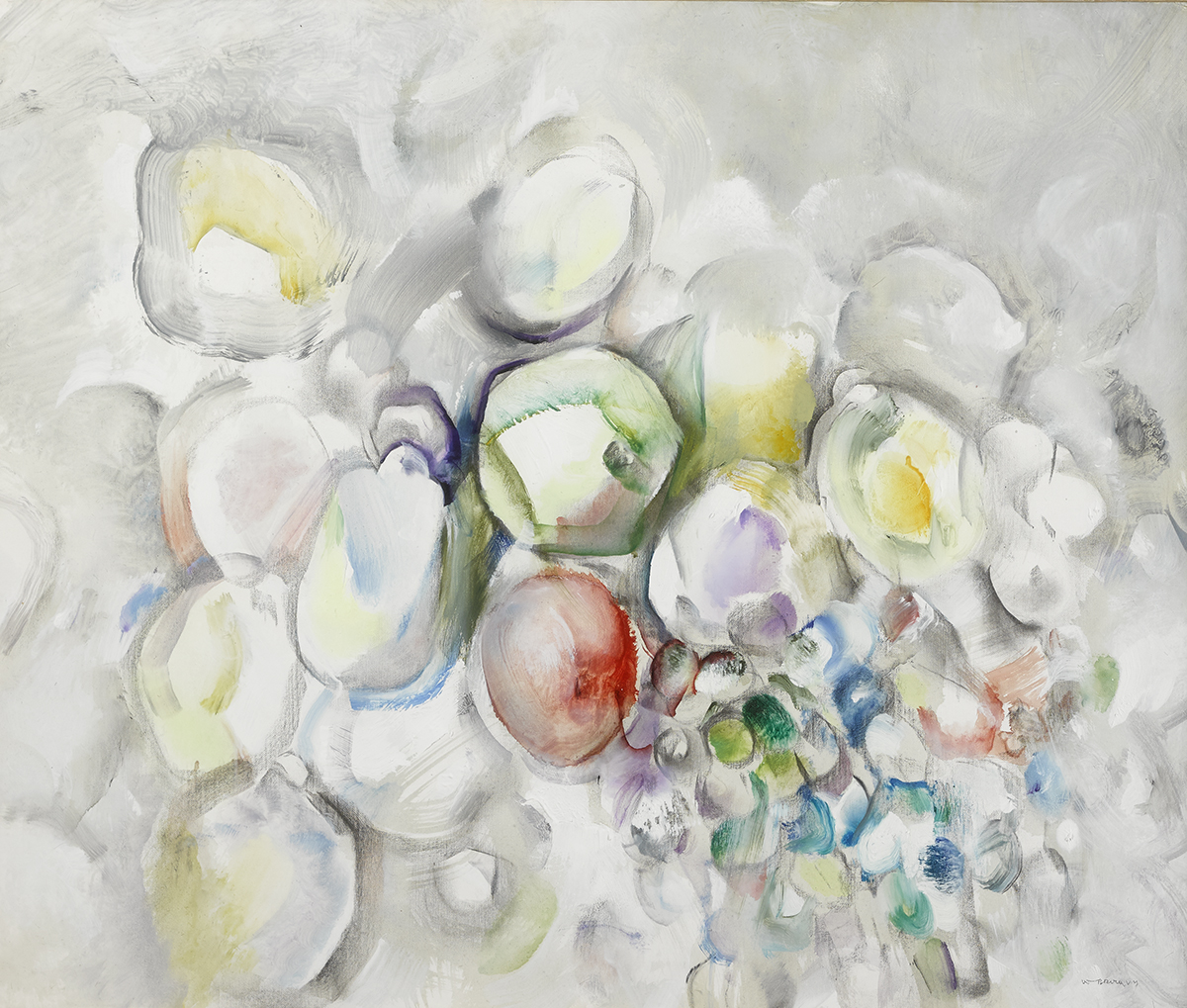 Henry Williams, Coxswain, Kingstown (Dún Laoghaire) Lifeboat received the Royal National Lifeboat Institution silver medal in 1881 in recognition of long and gallant service. Henry Williams was succeeded as coxswain by his son Alexander but continued as an occasional crew member. Father and son lost their lives, along with thirteen other lifeboat crew, when their lifeboat capsised during the attempted rescue of the crew of the Finnish ship, SS Palme on Christmas Eve 1895. The disaster is remembered each year in an ceremony, held on the East Pier on December 24. Henry Williams’ silver medal, in its fitted case of issue, is lot 64 in Whyte’s Eclectic Collector auction on 3 February, estimate €300-€500. 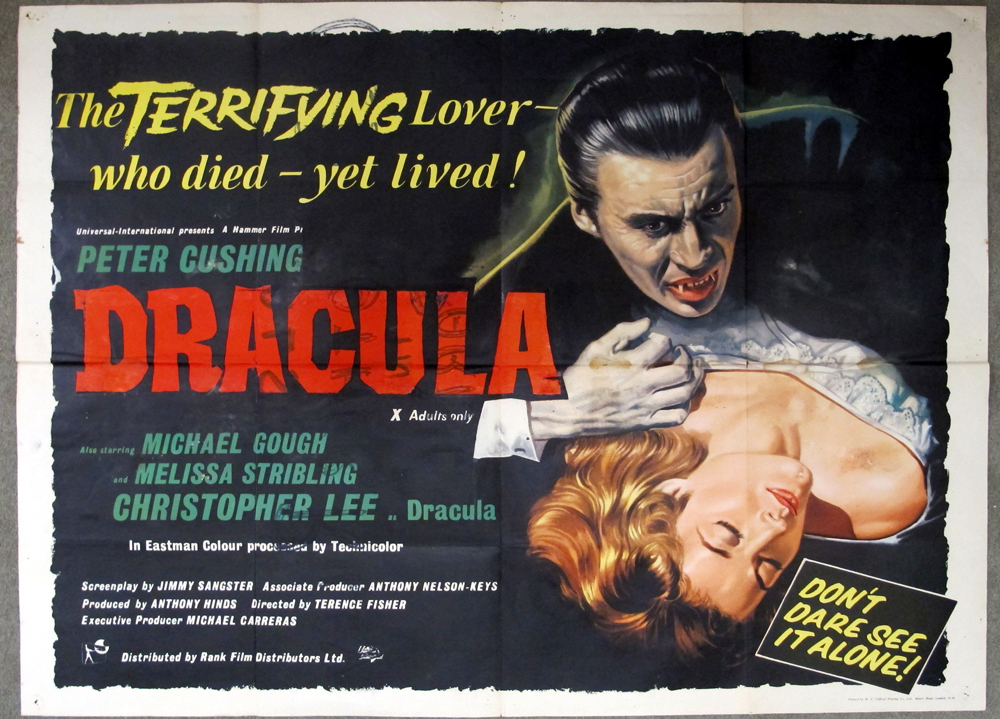 The Horror movie genre is the most sought-after by cinema poster collectors and Dracula films are at the top of most of their wish lists. Many regard the 1958 poster for the Hammer version of the tale, starring Peter Cushing, Christopher Lee and Michael Gough as the greatest cinema poster of all time. Whyte’s Eclectic Collector auction on 3 February includes a fully restored and linen-backed example of the 1958 poster showing Christopher Lee’s Dracula about to feast on Mina Holmwood, played by Melissa Stribling. Cinema-goers are advised, ‘Don’t dare see it alone!’ Lot 484, estimate €6.000-€8,000. 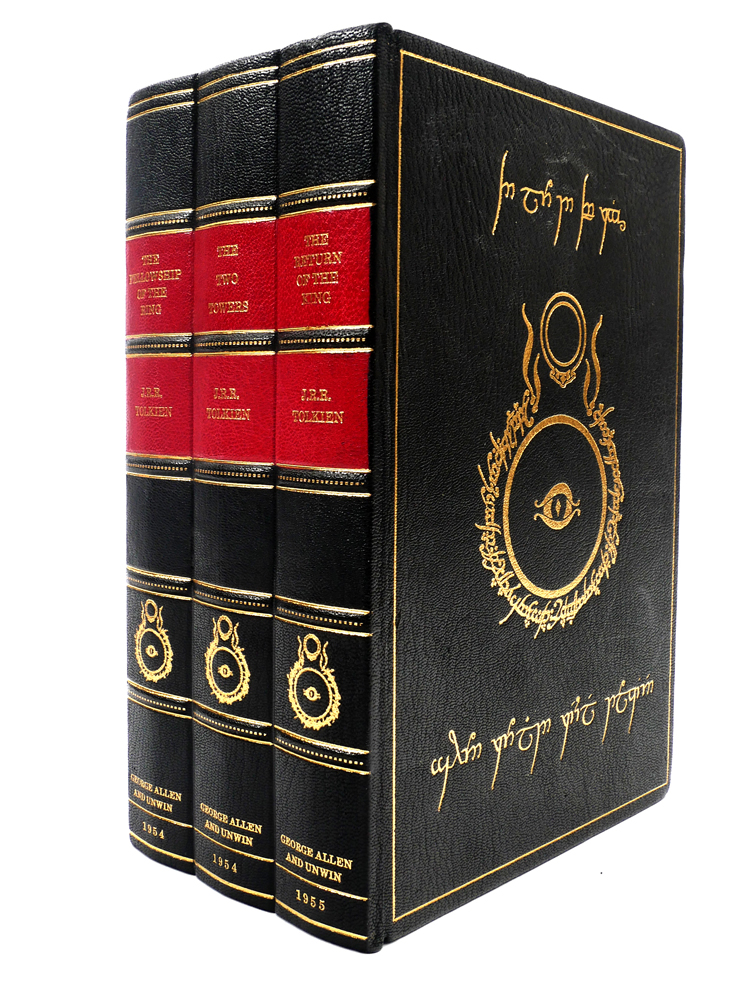 J.R.R. Tolkien’s Lord of the Rings was published in three volumes in 1954 and 1955 and has regularly topped surveys of people’s favourite books ever since. A magnificently bound set of first editions is lot 262 in Whyte’s Eclectic Collector auction. The black calf leather bindings are decorated in gilt with the eye of Sauron on the spine, elvish script on the front cover and Tolkien’s iconic monogram to the back cover. The books each include a large fold-out version of Tolkien’s famous map of Middle Earth. The set is housed in a clam-shell case bound in matching black calf leather. Estimate €4,000-€6,000.

An important archive of poems, plays, short stories and letters by Christy Brown (1932-1981) in Whyte’s Eclectic Collector auction includes eight plays and five short stories as well as over 100 pages of incomplete plays, stories and poems. The archive was given by Christy’s mother Bridget to the father of the current owner and provides a fascinating insight into the working life of the writer and painter. It includes a pediscript letter apparently written in hospital, “my last night here” and, among the correspondence, a letter from Radio Eireann rejecting a play. In all there are more than 300 pages in the archive. Christy’s life story was made famous by the film My Left Foot, based on his 1954 autobiography, and which garnered two Oscars. Lot 223, estimate €5,000-€7,000.

Noel Redding was the first member of the Jimi Hendrix Experience. He helped create the three landmark albums Are You Experienced, Axis: Bold as Love, and Electric Ladyland, as well as performing in Hendrix's most celebrated concerts. Following Hendrix’s death in 1970 Redding moved to Ireland and settled in Clonakilty. In 1981 he sold his Fender Jazz bass guitar to a local musician who has consigned it to Whyte’s for auction in their Eclectic Collector auction on 3 February. The guitar is accompanied with a receipt for a deposit of £200 signed by Noel Redding. Lot 533, estimate €3,000-€5,000.


Viewing at Whyte’s, 38 Molesworth Street, Dublin 2: Wednesday to Friday, 31 January to 2 February, 10am to 5pm daily. The auction starts at 11am on Saturday 3 February at Freemason’s Hall, Molesworth Street, and will be broadcast live at www.whytes.ie
This website uses cookies. By using the site, you consent to the use of cookies in line with our privacy policy. Find out more OK, I understand